Read this blog for a headline summary or listen to our exclusive podcast on Spotify, Apple Podcasts or Google Podcasts with Urbanbubble’s Ed Howe for unheard insights, key drivers, and future market predictions.

Available rental properties in Manchester fell to an all-time low last quarter, with just 360 vacant properties on the last day of August 2022. Causing rental prices to soar, Q3 was the first time since before the pandemic that achieved rents were higher than asking rents. 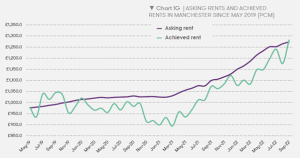 What is attracting renters to Manchester?

Voted the Most Liveable City in the UK for the last 11 years in the Global Liveability Index, Manchester is a thriving hub for young professionals, post-graduates and creatives.

Read our blog on key drivers for high demand and growth.

Edwardian mills and Victorian warehouses were ideally placed to be converted into independent eateries, bars, coffee shops and music venues. Efforts to retain the look and feel of the Northern Quarter’s cultural heritage have been largely successful in the area, making it a trendy hotspot for young professionals to live and work.

Voted one of the world’s coolest neighbourhoods by Time Out Magazine (2022).

Once a gritty textile district, Ancoats is now a happening neighbourhood of converted mills, independent cafés, and eclectic eateries. Seamlessly bordering the Northern Quarter, its canal-side location and acclaimed food and brewery scene make Ancoats a popular hangout for young professionals working in the city centre.

Embracing its historical features, ‘the world’s first industrial suburb’ is now a cosmopolitan hipster hotspot with pop-up markets and some of the city’s most renowned dining experiences, including Manchester’s first Michelin star restaurant, Mana.

Voted one of the world’s coolest neighbourhoods by Time Out Magazine (2021); voted ‘Foodie Neighbourhood of the Year’ 2022.

Known as Manchester’s skyscraper district in the popular Deansgate area, the Great Jackson Street Framework is largely responsible for transforming the city’s skyline. Developed by Renaker, the Framework is a wide-scale project to develop 25 mesmerising skyscrapers at the gateway of the city centre.

One of the city’s newest neighbourhoods, Great Jackson Street is already one of the most popular addresses in the city centre.

Manchester’s biggest commercial district, Spinningfields, houses some of the biggest corporations in the North West and is a thriving hub for work and play.

As well as attracting a growing talent pool of young professionals – the prime demographic of the Build to Rent sector – Spinningfields is also an award-winning tourist destination. Home to some of Manchester’s most popular bars, restaurants and shops, Spinningfields and the surrounding canal-side areas are a popular residential choice in the heart of the action.

Another Masterplan area, Embankment West is a new, thriving neighbourhood just a five-minute walk from Selfridges, Harvey Nichols and the Arndale shopping centre.

The regeneration of the neighbouring area – the Corn Exchange – was the key regeneration area of the Commonwealth Games hosted in Manchester in 2002 and remains a popular leisure hotspot.

Listen to the podcast

Listen to our Property Insights Podcast for key drivers for high demand and growth. This insightful episode with Urbanbubble’s Ed Howe covers everything you need to know about Manchester’s property market. 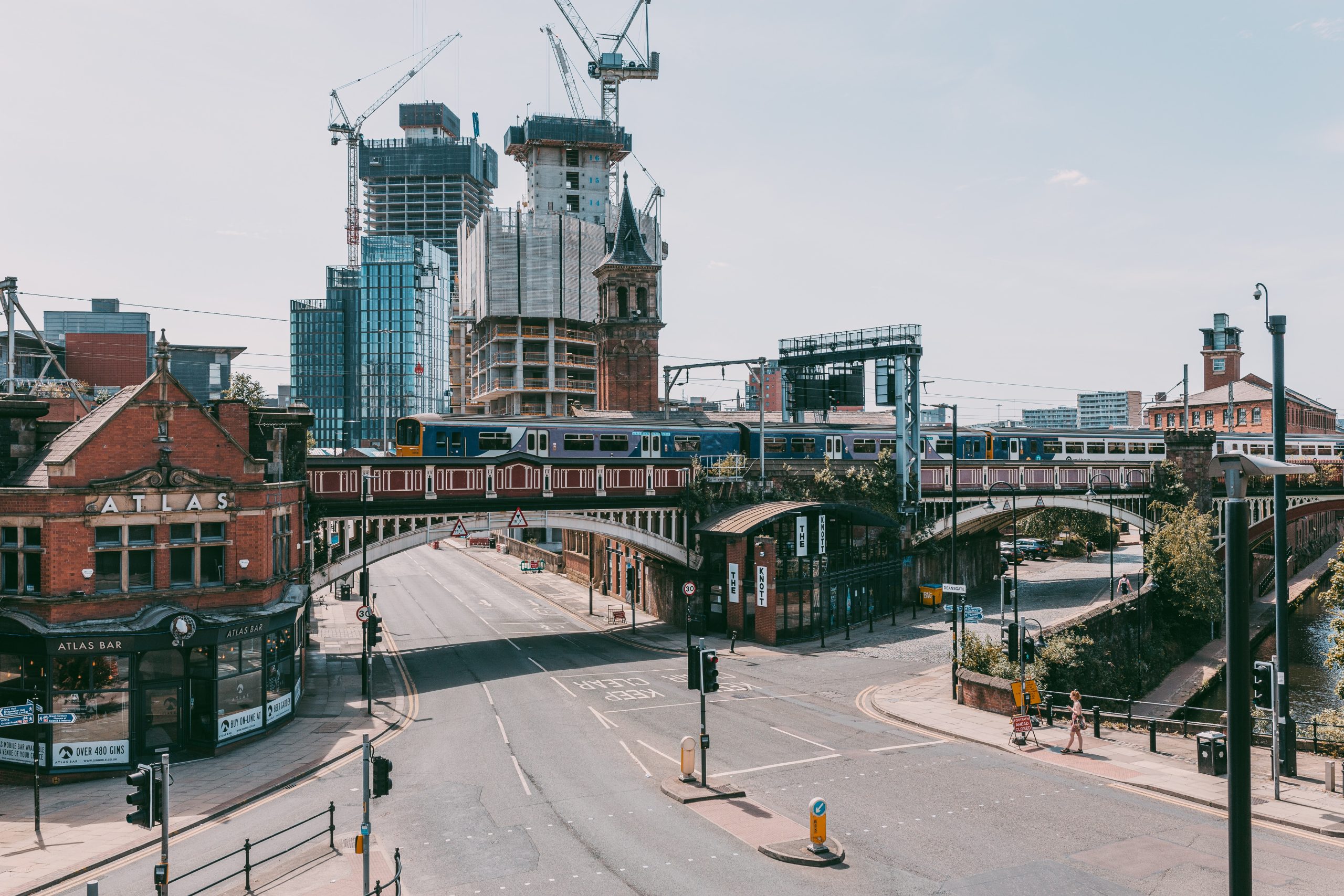 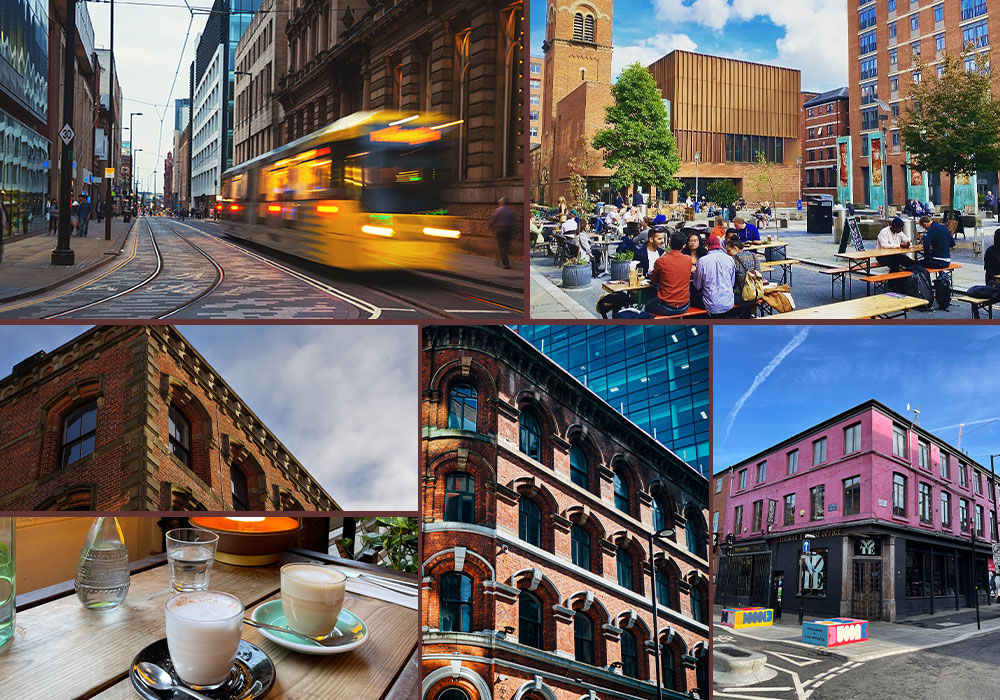