Birmingham is the UK city projected to see the strongest house price and rental growth over the next five years. Underpinned by a supply and demand imbalance of purpose-built rental apartments, the UK’s second city is attracting unprecedented global investment.

Leading the way with forecasted growth of 4.9% every year for the next five years, a property bought in Birmingham today for the average price of GBP 238,581 would be valued at GBP 303,049 come 2026, as the table below shows.

The city-wide regeneration and investment activity taking place in Birmingham is attracting high earning renters, property developers, blue-chip employers and as a result, property investors. But what key projects are responsible for transforming Birmingham as an investment city?

Crediting the Games as a key driver of Birmingham’s growth, JLL’s Head of UK Residential Research, Nick Whitten, commented: “Thanks to the Commonwealth Games, along with other major developments in the city, Birmingham’s cultural, economic, practical and professional offerings will all improve dramatically over the next five years – and our residential predictions reflect that.”

Taking place between 27th July – 7th August 2022 at Alexandra Stadium, the international muti-sporting event will catapult Birmingham onto the global stage, providing a unique opportunity to showcase the potential of the UK’s second city for an audience of 1 billion people.

The legacy of the games will bring enormous long-term economic and social benefits to Birmingham, based on historical data. Bringing millions of pounds worth of investment and thousands of new jobs to the city, the Games will attract a new pool of skilled people to live and work in Birmingham.

The government’s GBP 106 billion railway will form the ‘backbone of Britain’s transport network’. A prime beneficiary, Birmingham will be the central hub connecting London and the North, supporting the government’s ‘Levelling Up Agenda’ to improve connectivity and opportunities in the UK’s regional cities.

Cutting the commute time to London to just 52 minutes, Birmingham will become an attractive commuter hotspot for millions of Londoners seeking more affordable rent and better amenities when the link completes between 2029-2033. Already having a direct impact on house prices in Birmingham, buyer demand is 35% higher than in 2017.

Home to some of Birmingham’s most valuable assets, Snow Hill is a hugely important area of the city with underutilised potential. The Masterplan has been created to enhance the area’s key assets and drive Birmingham’s growth and regeneration activity. The proposal is a 20-year plan, including a GBP 50 million overhaul into Snow Hill station.

The Colmore Business District is the commercial heart of the city, with high profile professional services, retail, bars, cafes and restaurants, employing over 35,000 people and contributing significantly to the city’s economy. The positive economic impact of HS2 has already benefitted Snow Hill, as HS2 Ltd. have set up their construction headquarters in the area, creating an initial 1,500 jobs.

Global investment banking giant, Goldman Sachs, recently set up headquarters in Birmingham city centre as an alternative to the capital, boosting the city’s profile and attracting a talent pool of high-earning renters – the prime demographic of the build to rent sector.

Located in the Colmore Business District, Goldman Sachs is the latest addition to the city’s financial centre. Following suit with HSBC Bank, which set up headquarters in Birmingham in 2018, Goldman Sachs is influencing a growing trend of blue-chip employers choosing regional cities, allowing them to save costs and support the government’s ‘Levelling Up’ agenda.

The Big City Plan is ‘the most ambitious, far-reaching development project ever undertaken in the UK.’ The aim is to create a world-class city centre by planning for the next 20 years of transformation.

The 20-year masterplan is a vision to encourage and support Birmingham’s growth and regeneration, covering every aspect of the built environment including:

Transforming the airport’s future, Birmingham International’s Masterplan includes an investment of GBP 500 million which will re-build the terminals for an improved passenger experience. According to the Airport’s own projections, passenger numbers are expected to rise from 11.8 million per year in 2016, to 18 million by 2033.

The ambitious expansion plans include a larger departures lounge, a new baggage sorting area, improved arrivals and additional aircraft stands. Close alignment with HS2 has formed part of the airport’s thinking for almost a decade.

Despite the level of investment and the strong growth projections of Birmingham, the city has a comparatively low supply of purpose-built rental apartments.

Promising the brand’s standards of prime central location, premium amenities, outdoor space, and a pet-friendly ethos, Affinity Living Lancaster Wharf will bring a new standard of city centre living to Birmingham – a city where a quarter of households rent their properties.

Affinity Living Lancaster Wharf is an incredible opportunity for Birmingham, our investors and their tenants. To find out more about Birmingham property investment, get in touch to arrange an initial chat with one of our property consultants. 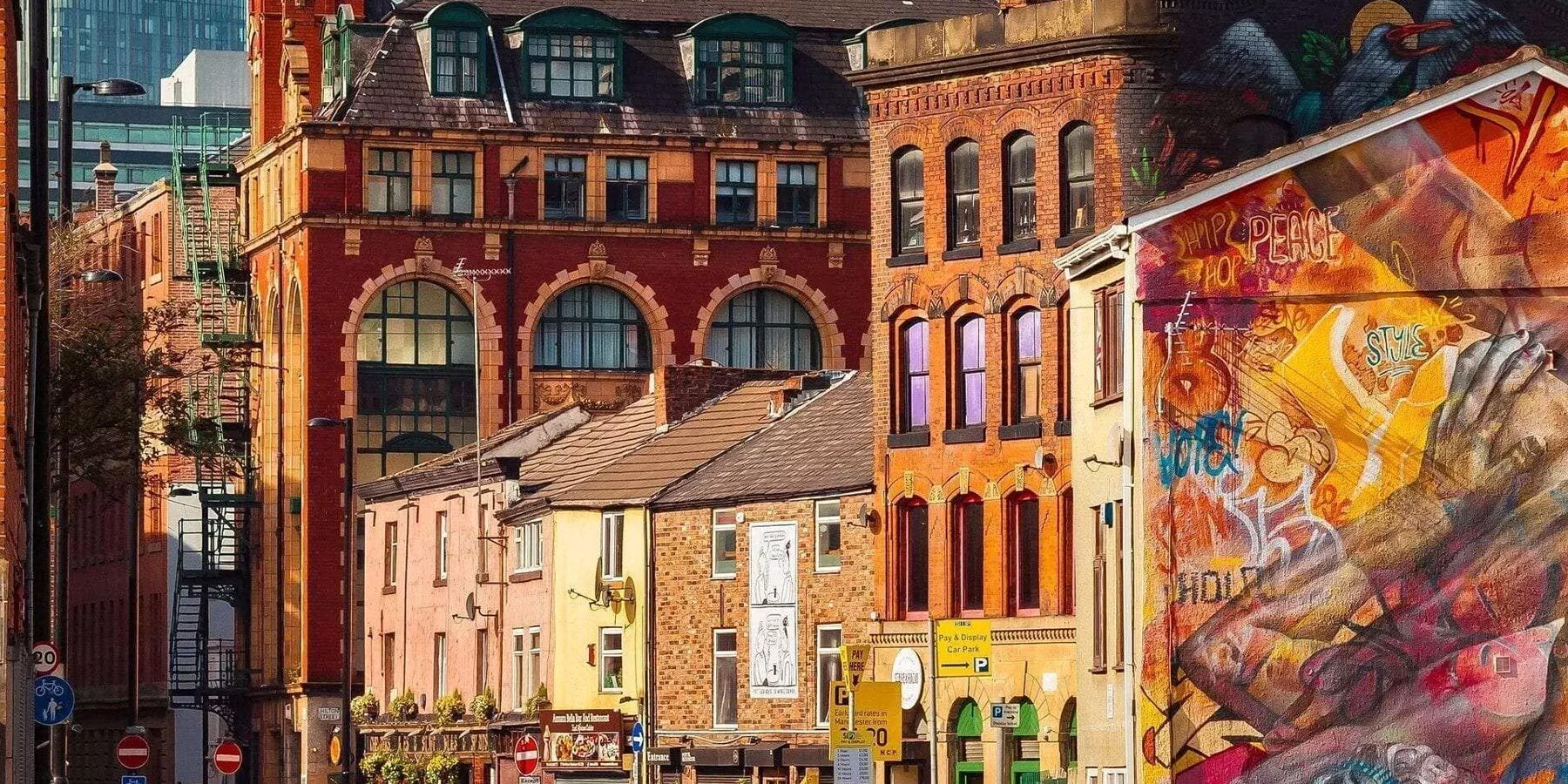 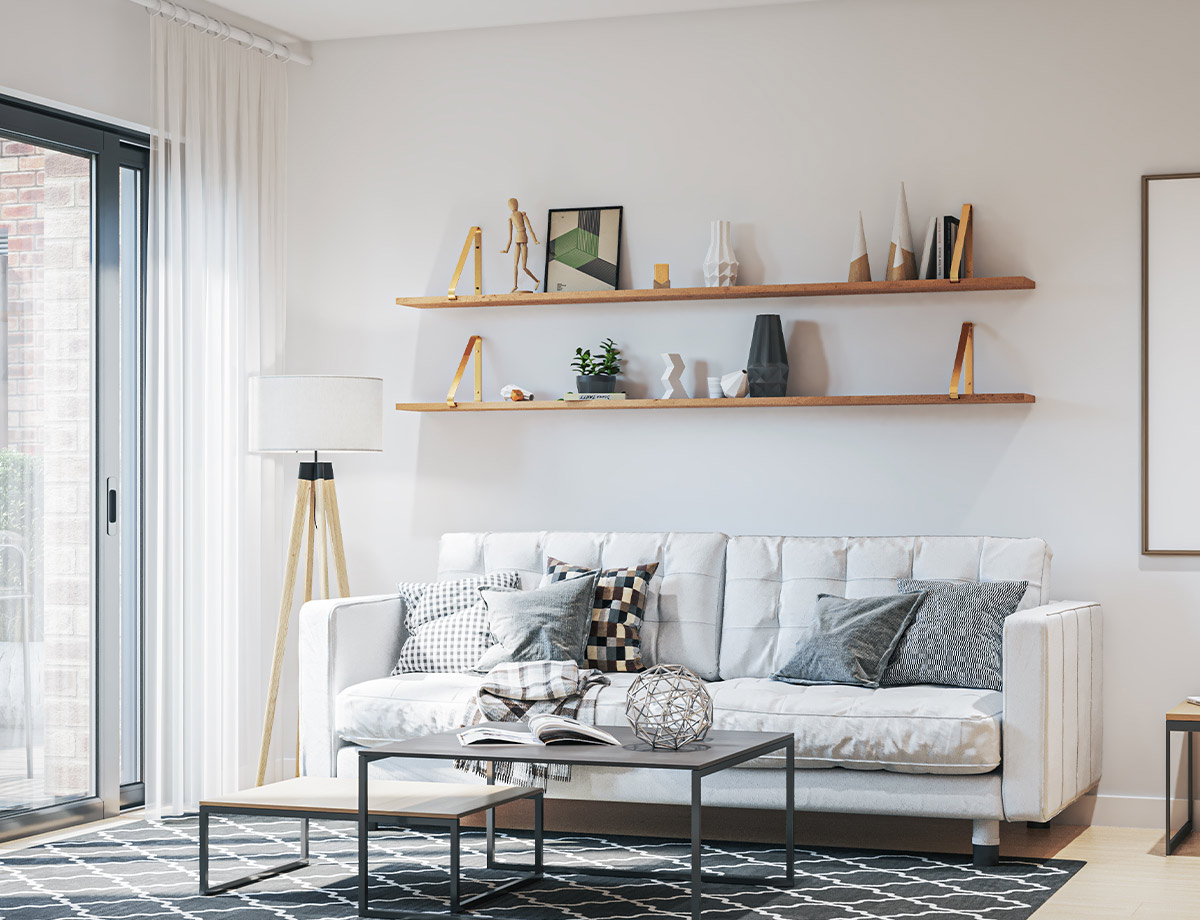 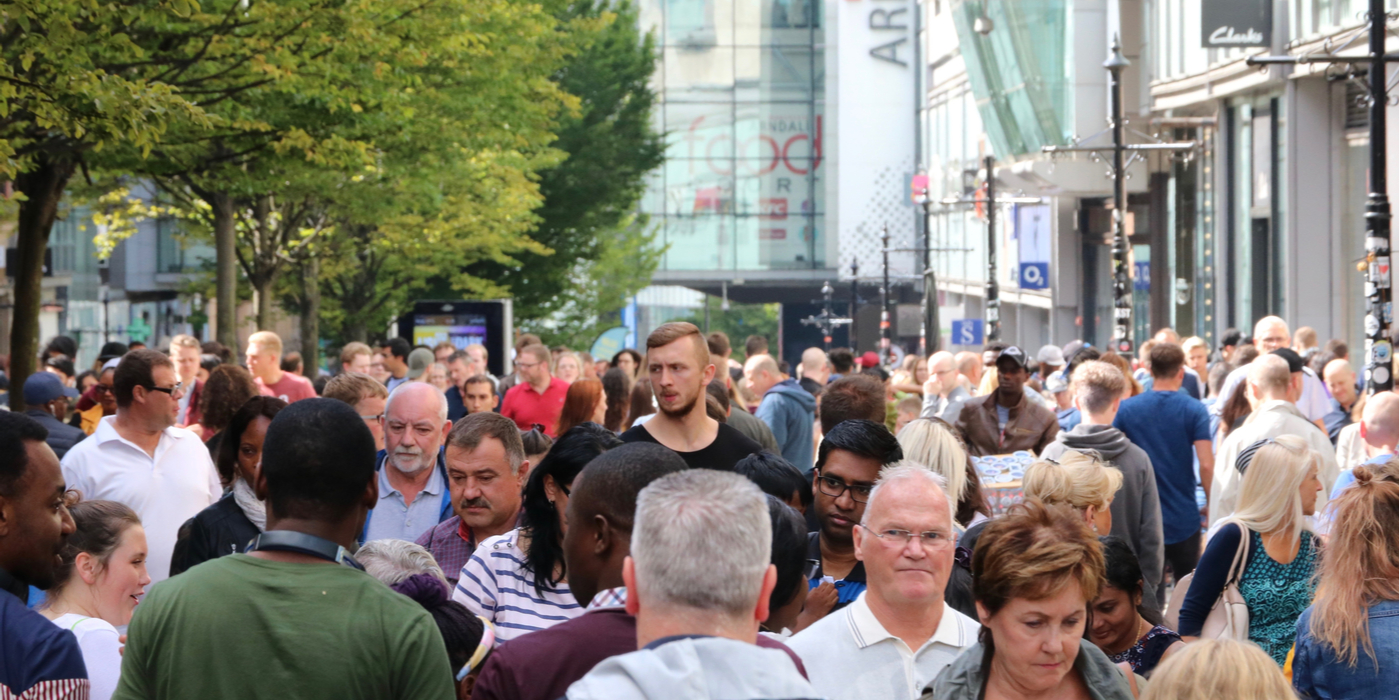