The post-pandemic property boom has seen many investors looking for their next investment opportunity. Most people start by establishing an idea of budget and investment goals. Then the third question arises – where to invest?

More people than ever are working from home or embracing a mix of home and office working as the ‘new normal’. Many predicted that this would lead to a widescale de-urbanisation trend among renters, due to the city-centre price tag and less importance on commuting to work.

The reality has been quite the opposite. Tenants returning to the office for at least part of their working week has triggered strong rental growth in the UK’s largest urban centres. In fact, recent data from Rightmove’s quarterly Rental Trends Tracker reveals that some city centres have not only bounced back from the declines caused by the pandemic but have hit double digit growth and overtaken the national average.

One city in particular is gaining global recognition for its strong investment potential in property investment, Birmingham, the UK’s second city by size and population.

5 Reasons Why Birmingham Is a Prime Investment Opportunity for 2022:

Increasing by 10,000 people a year, Birmingham’s rapidly growing population is currently at 1.14 million. With the youngest population in Europe and a graduate retention rate of 41%, a quarter of the city’s population rent their properties.

A world-class hub for business due to its prime Midlands location and self-sustaining economy, Birmingham is now a popular alternative to the capital for blue-chip employers to set up headquarters. Global companies such as Goldman Sachs, Deloitte, and HSBC Bank, to name a few. This growing trend is attracting a talent pool of young professionals – a key demographic of the Build to Rent sector.

Despite this rapidly expanding population, Birmingham has a comparatively low supply of purpose-built rental homes. This supply and demand imbalance presents a prime opportunity for Build to Rent developers, investors, and their tenants.

As renters are expecting more from their homes than ever before and are willing to pay a premium, Build to Rent properties are the city centre home of choice for millions of tenants across the UK.

Across Britain, rents are rising at the fastest rate ever recorded by Rightmove, now up 8.6% annually outside of London. By September 2021, the increased demand in Birmingham helped rents to grow to 10% higher than pre-pandemic levels.

With rents and demand at an all-time high in Birmingham, the rental yields for 2022 are averaging 6.56% according to recent data from Zoopla. This is higher than the UK average and is expected to rise even further according to JLL’s report, which predicts that rental prices in Birmingham could increase by 12% over the next five years – the highest level of growth in the country.

House prices in the city are growing too, with Rightmove reporting an increase in the average price of a sold property of 12% compared to last year, and 17% up on 2018.

With the implementation of the government’s GBP 107 billion high-speed railway network, High-Speed 2 (HS2), property prices in Birmingham are expected to surge as a direct result. Almost halving the commute time to London on the train from 90 to just 49 minutes by 2029, Birmingham will be a prospect for millions of Londoners looking for cheaper rent and a better quality of life.

As well as increasing Birmingham’s global reputation as a key business and tourist destination, the positive economic impact of HS2 has already benefitted the city, as HS2 Ltd have set up their construction headquarters in the Snow Hill area, creating an initial 1,500 jobs.

This is part of the Snow Hill Masterplan – a 20-year plan to enhance the area’s key assets, create more jobs and drive Birmingham’s growth and regeneration activity. Including a GBP 50 million overhaul of Snow Hill railway station, the creation of a fourth platform and wider regeneration could create a further 7,700 jobs, bringing more renters to the city.

While Birmingham has been a popular investment spot in recent years due to its Midlands location, population size and economy, there has never been a better time to invest in the UK’s second city. Gaining recognition globally for its strong development potential and incredibly promising forecast for 2022 and beyond, the future is looking bright for Birmingham. All that’s missing is you!

Find out more about investing in Birmingham in our guide. 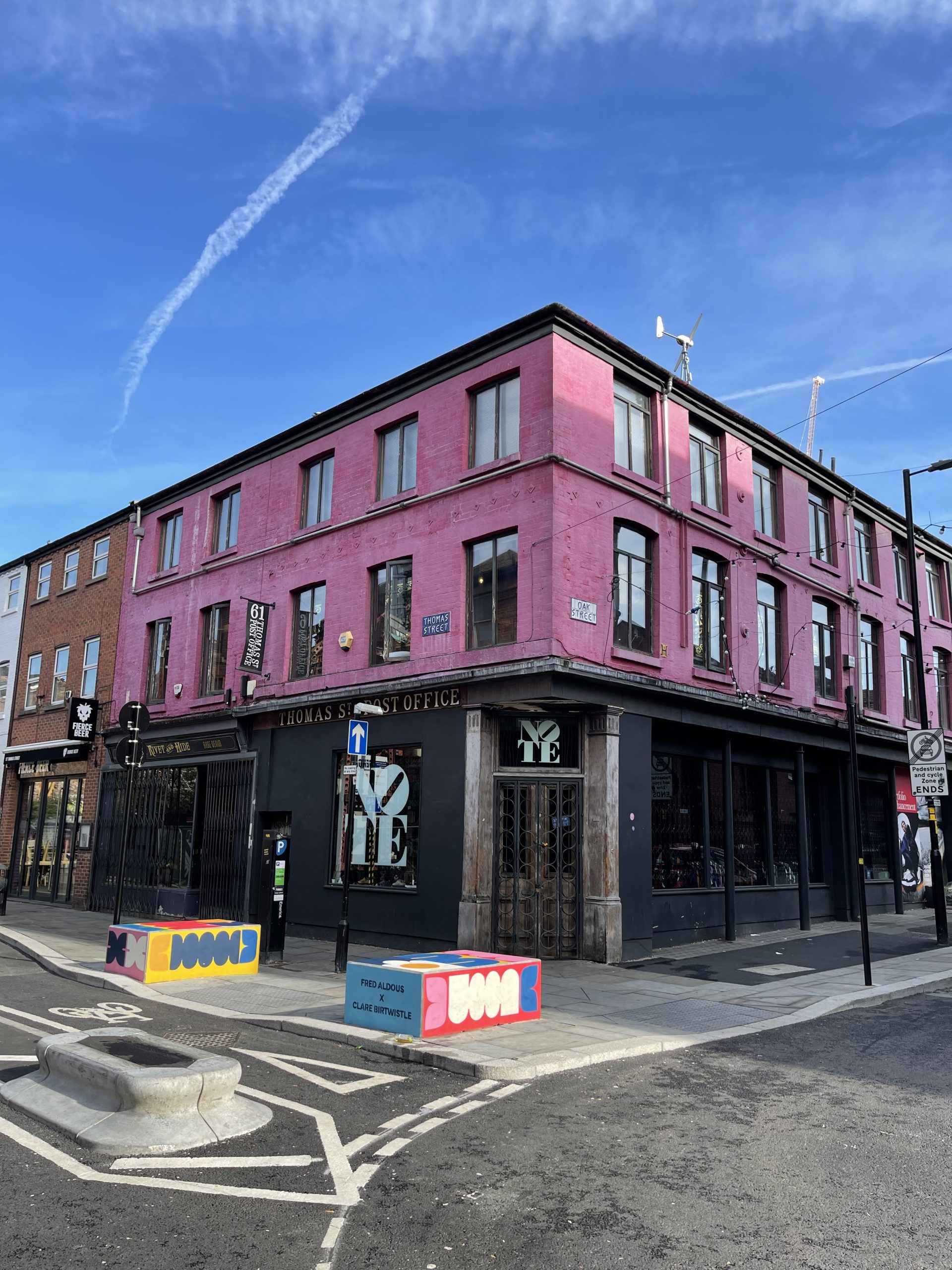 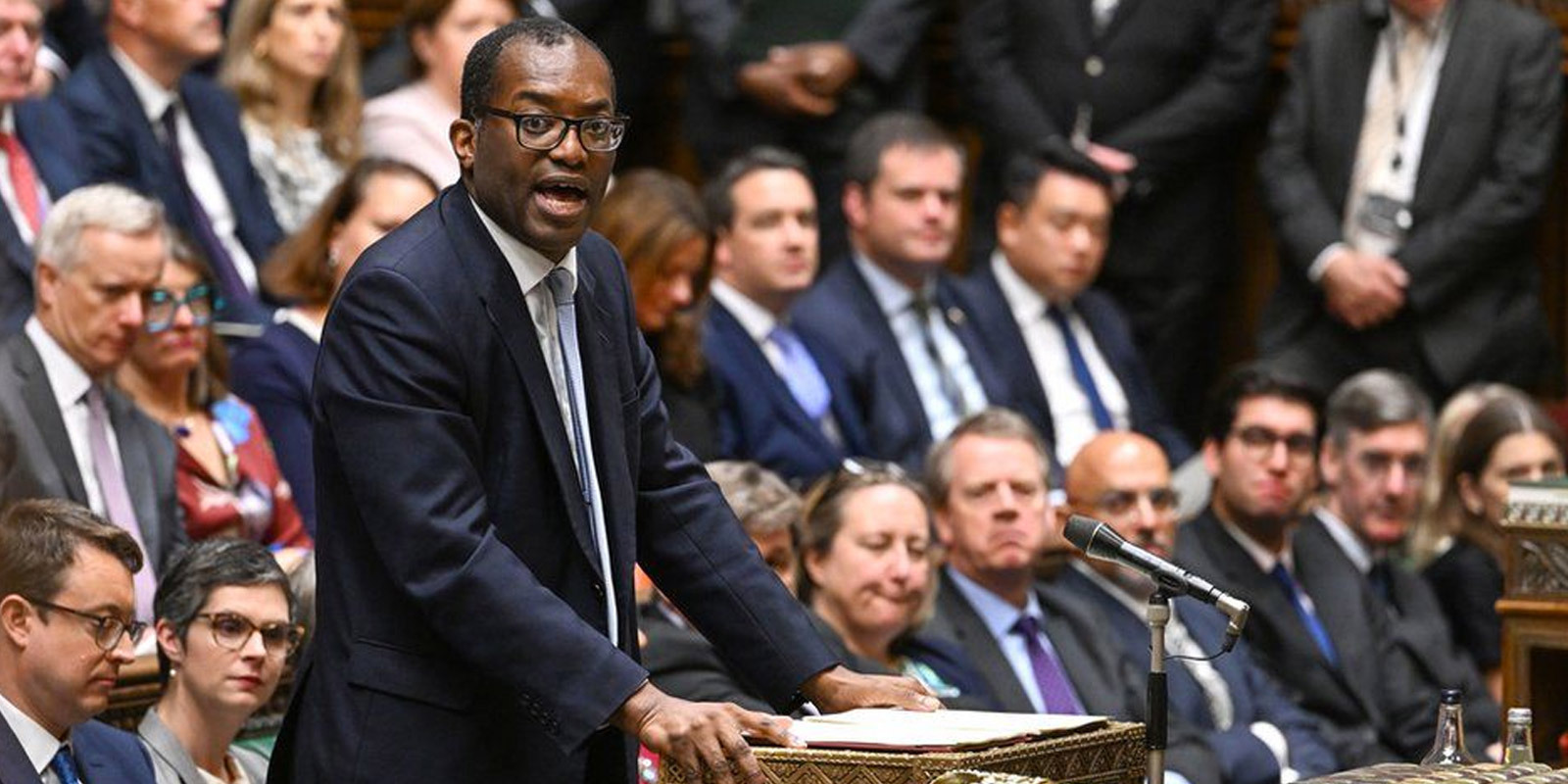 27 September 2022 Mini-budget stamp duty cut: what you need to know 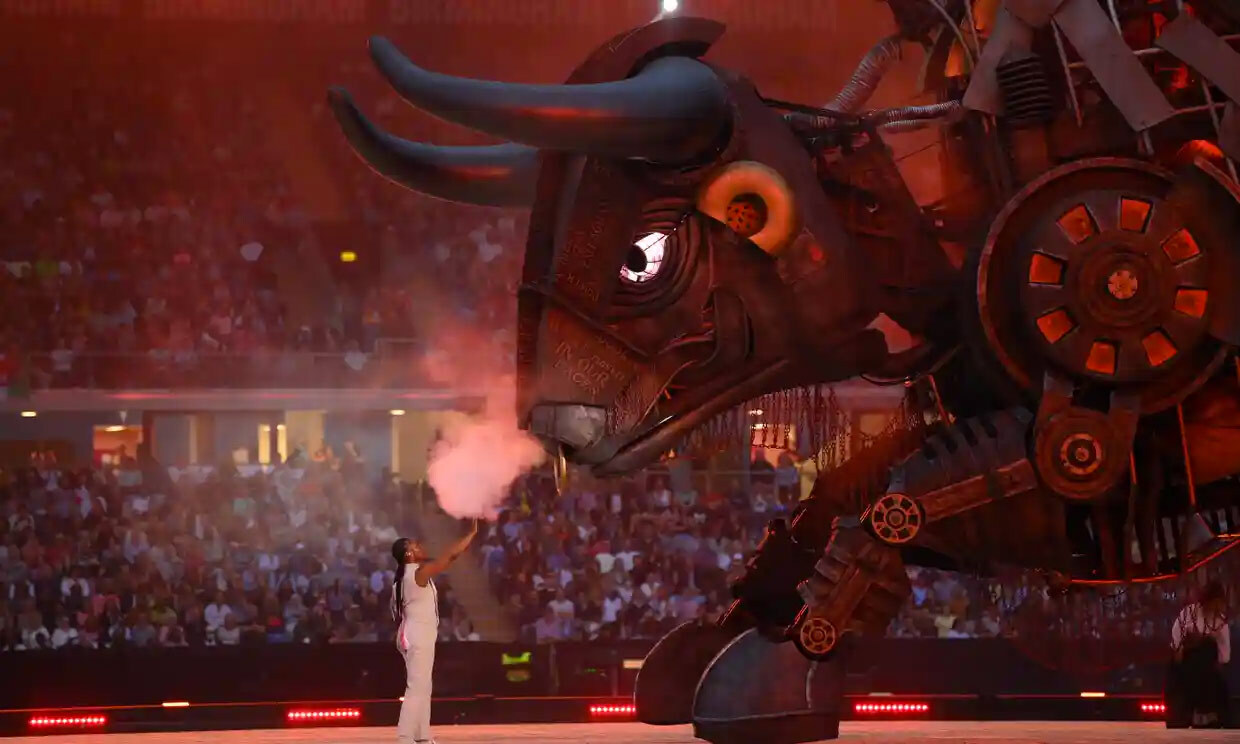