Investor guide to the complete history of student property

Investor guide to the complete history of student property

Student property investment is the UK’s most sought-after asset. It offers the highest yields and the most stable demand.

Yet it is not a new phenomenon. Despite its exceptional current investment potential, there are nearly 1,000 years of customer behaviour to inform its future.

1096
Earliest recorded instance of UK universities attracting scholars with the establishment of Oxford University in 1096. It is the first university in the English-speaking world.

1209
University of Cambridge is formed.

1250
By the mid-13th century, it is common practice for private benefactors to establish colleges and students at Oxbridge forsake living in halls and religious houses in favour of this dedicated accommodation – the initial preference for experience-led living.

1815
Start of sustained international student migration. Scholars from British colonies begin to travel back to the UK to be educated. International students travel many months by sea to attend UK universities, where they live on campus and become immersed in local culture.

Students across the UK can now study closer to home, although there is still a preference for campus accommodation.

1919
All universities except Oxford and Cambridge now receive up to a third of their funding from the state and an embryonic national system is formalised by the creation of the University Grants Committee (UGC) in 1919.

1932
Private lodgings become one of the earliest examples of aligning undersupply with wealth creation, but a limited capacity means lodgings will find themselves largely defunct as the next era of expansion approaches.

However, current demand for student accommodation is restrained at 50,000 British students, representing less than 2% of the eligible demographic. Following the resolution of the Second World War, the UGC becomes more active.

1962
The UGC provides every student with fees and maintenance grants, facilitating a full nationwide migration of students for the first time.

An effectively nationalised system encourages universities to abandon their local roots and makes them responsible for housing their students.

All universities begin to build halls of residence and community living becomes essential to university experience.

The unprecedented demand is driven by an underlying social and human pressure for self-improvement – and it is entirely unanticipated by a litany of governments responsible for changing the UGC to what was initially viewed as a more restrictive loan system.

2000
The advent of the Internet has made the world seem a smaller place. Students are not only aware of overseas universities, they find it easy to book course places and accommodation.

The global population of internationally mobile students doubles from 2.1 million in 2000 to 4.5 million in 2011. Asian nations account for 53% of all students studying abroad, with China, India, and South Korea the leading sources and despite a share that has dropped from 23% in 2000 to 17% in 2011, the US is the major beneficiary.

Other English-speaking destinations, such as Australia, Canada and, of course, the UK are now favoured.

2010
Vote passed in parliament on Browne recommendations, allowing universities to charge fees of up to £9,000.

Student preference for this accommodation manifests in PBSA rents 75% higher than HMOs. It is this student preference, coupled with fundamental investment criteria of high demand and low supply, which has offered higher yields than any other property asset since 2011.

2015
Savills identifies £4.2 billion has been spent on student property investment in the first six months of 2015

What can investors learn from the 1,000-year history of student accommodation?

Investors can gain insight into the seemingly modern PBSA sector by assessing the 100-year history of the higher education sector and the 900 years of Oxbridge education that preceded it.

Firstly, demand is constant and counter-cyclical.

Application rates did fall following the latest tuition fee rise, but in both 2013 and 2014, rates bounced back to continue along their long-term upward trajectory with demand reaching record levels.

Furthermore, PBSA was birthed in the midst of the economic fallout following the global financial crisis. It was one of the only asset classes in the world to generate an increase in returns during the downturn.

Ultimately, UK higher education has been characterised by far more periods of mass expansion than dips in demand.

Secondly, the preference for experience-led accommodation is unequivocal.

A desire for better living conditions, closer proximity to university, dedicated facilities and a need to be among peers has fuelled the shifts from religious halls to colleges, from lodgings to halls of residence and from HMOs to PBSA – and will continue to shape student accommodation in the future.

These two pillars of insight will support new investment opportunities.

Investment opportunities will no doubt centre on Russell Group universities. These institutions combine social prestige, competitive recruitment, access to desirable careers, international reputation, and success in research, but cannot keep up with the demand for student housing – even prior to the removal of the cap or the next influx of overseas students.

Now a multitude of different PBSA providers has emerged, many claiming to offer high-quality accommodation in these prime locations. Fortunately, the PBSA sector is sufficiently established to conduct detailed analysis of each provider’s track record, assessing occupancy levels and reputation within the student market to reveal a true focus on quality and student-experience.

To offer the most stable investment vehicle, providers need to satisfy both demand and experience criteria and PBSA is in a position to evolve. Much like the 13th century college systems and the initial rollout of halls of residence – both envisaged at times when student experience was paramount – new large-scale investment opportunities must offer a sense of community. Purpose-built villages close to university campuses seem the logical progression. 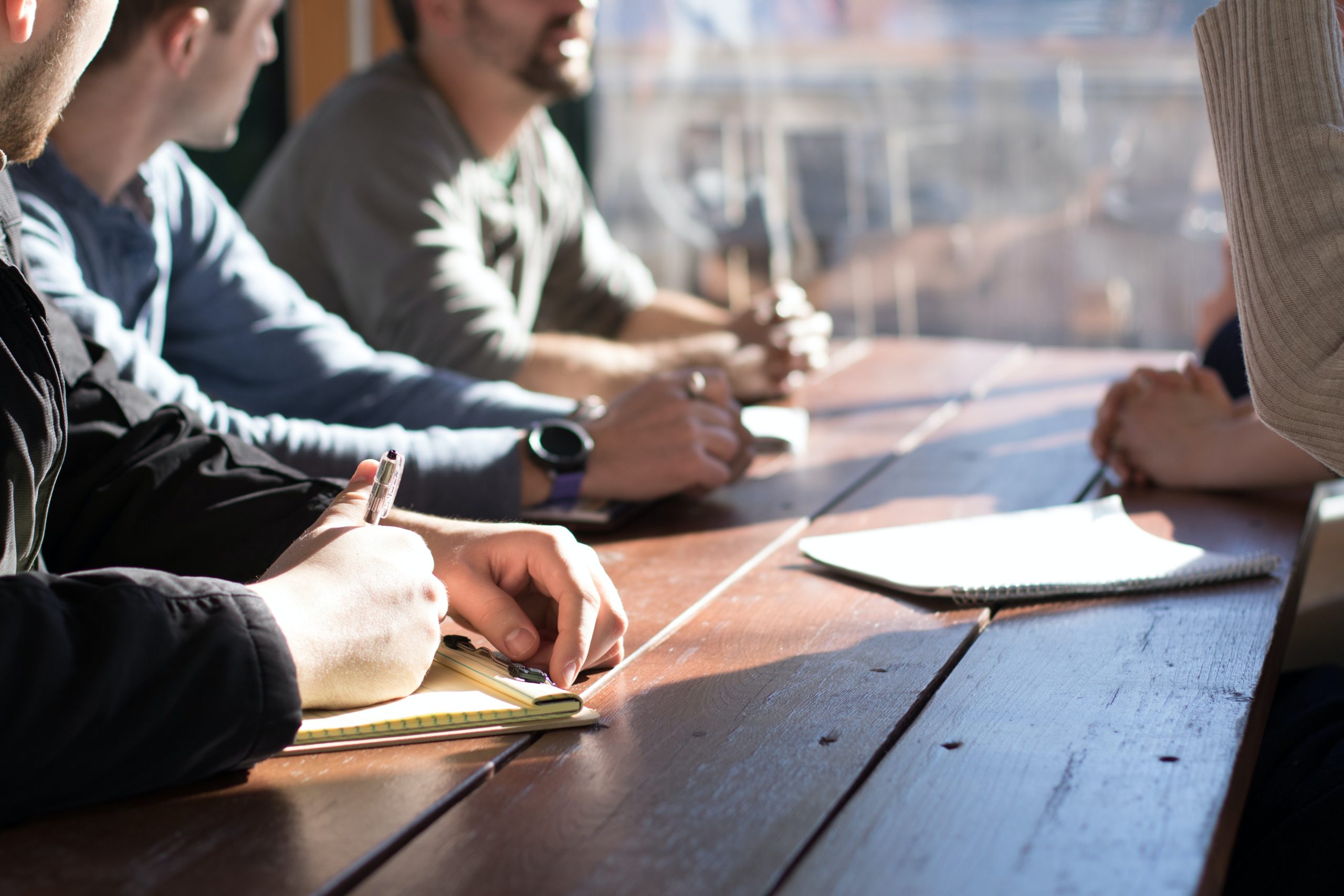 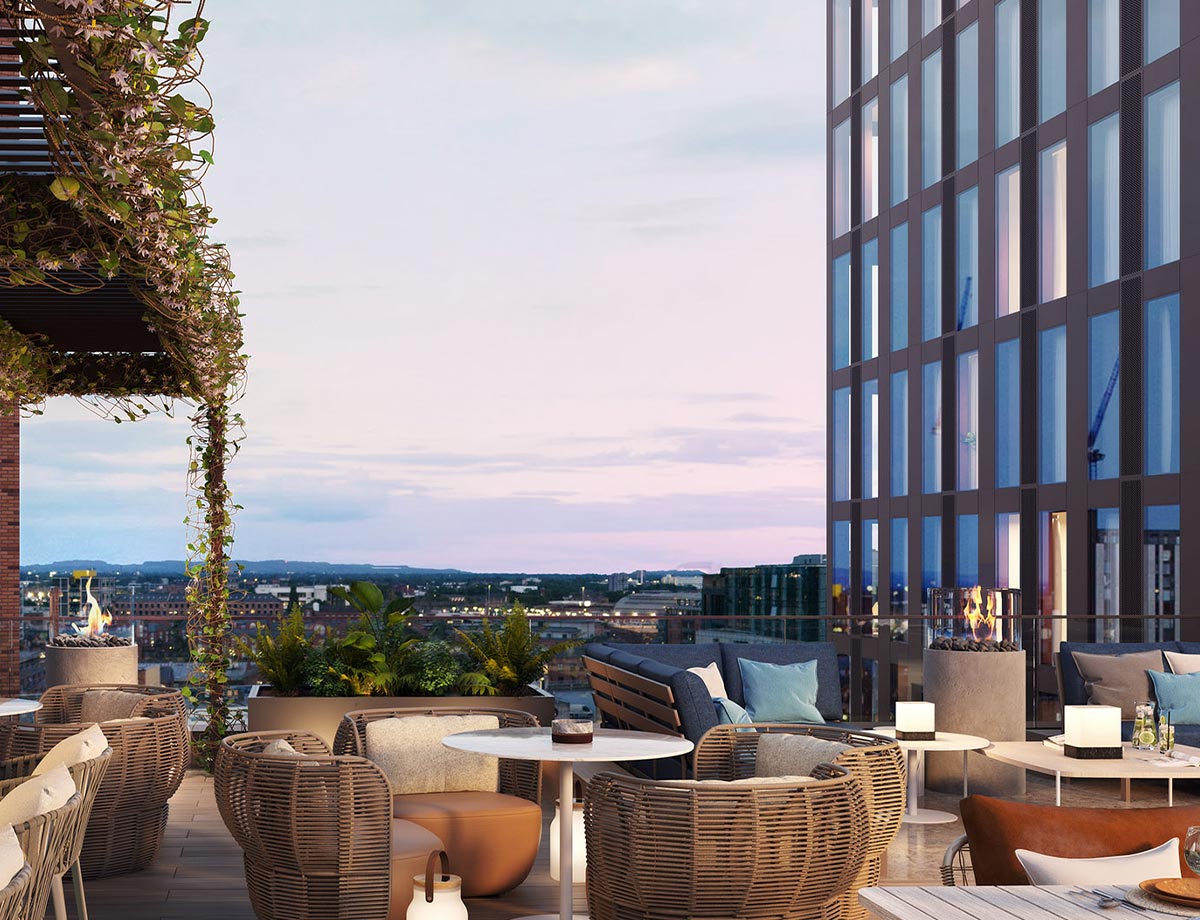 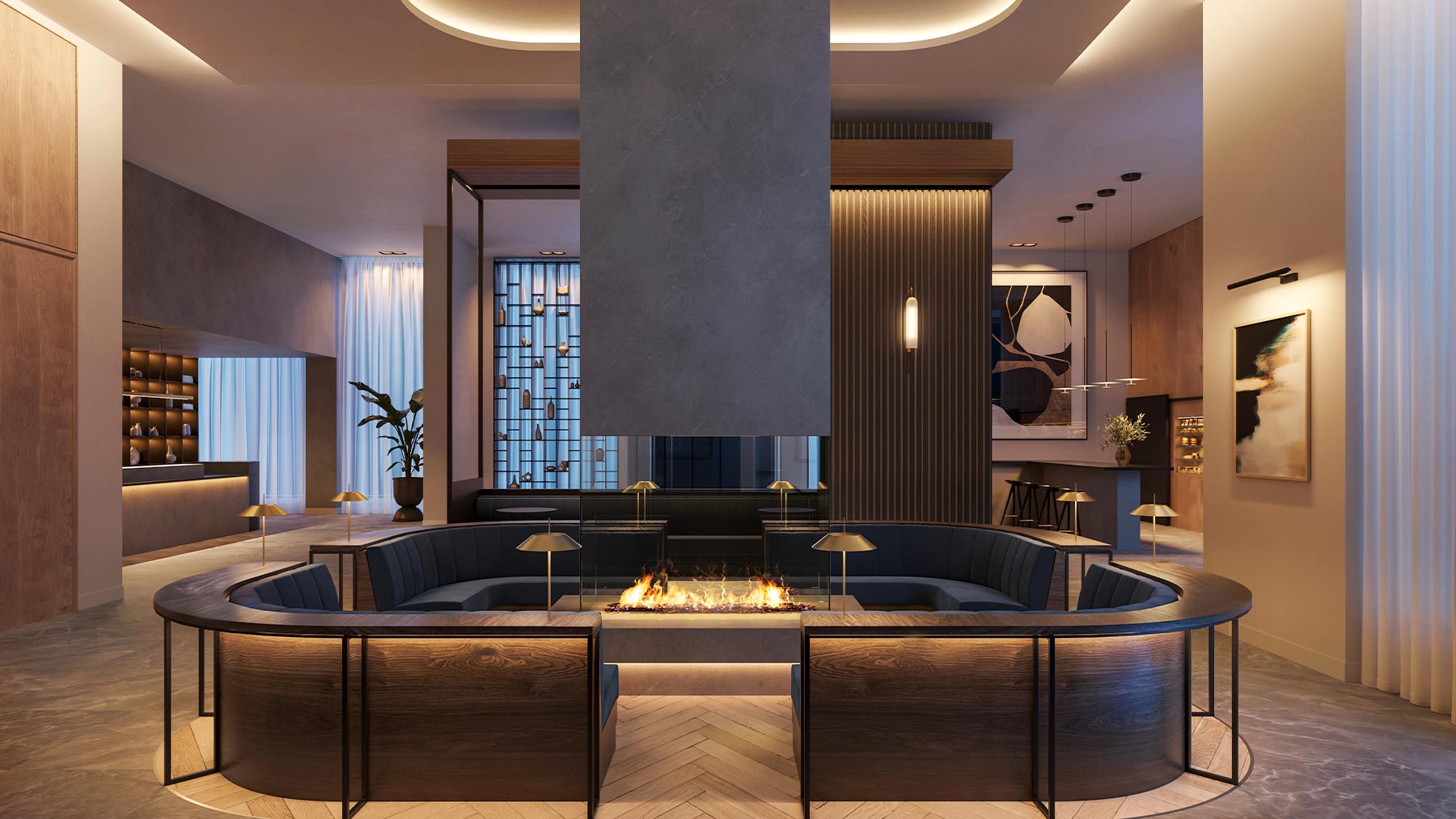